Her name is Yael Weissman and she is six years old.  She attends Shulamith School for Girls (in Cedarhurst, New York).   Yael posed a question to her Morah about Rabbi Shimon Bar Yochai:

“How could he and his son Rabbi Eliezer have eaten from the miraculously grown Carob tree?  What about the Mitzvah of Orlah that forbids consumption of the fruit of the tree for the first three years?” 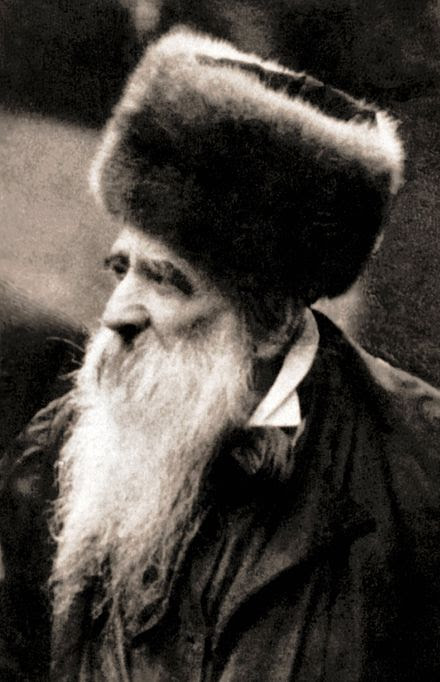 There are, boruch Hashem, a number of answers we can provide to young Yael.  Rav Shlomo Batzri shlita, a mekubal from Yerushalayim, cites a view that since it was Pikuach Nefesh, a life and death situation, it was permitted (Ohr Yemei Sefiras HaOmer p.27).  However, he questions this view,by asking: How could it be that Hashem would provide a nais, a miracle, and only make it kosher b’di-eved?

There is another answer, provided by Rav Eliezer HaKohain Rabbinowitz of Beit Shemesh, the author of the Toras HaKattan. The Midrash Talpios (under the entry “Charuv”) writes that Rabbi Shimon Bar Yochai’s particular tree, every Erev Shabbos, would change into a fig tree.

The Chazon Ish holds that a banana tree is not considered a tree since the branch part of it lasts only from year to year. We see from this Chazon Ish that if it does not last for three years – it is not subject to Orlah. 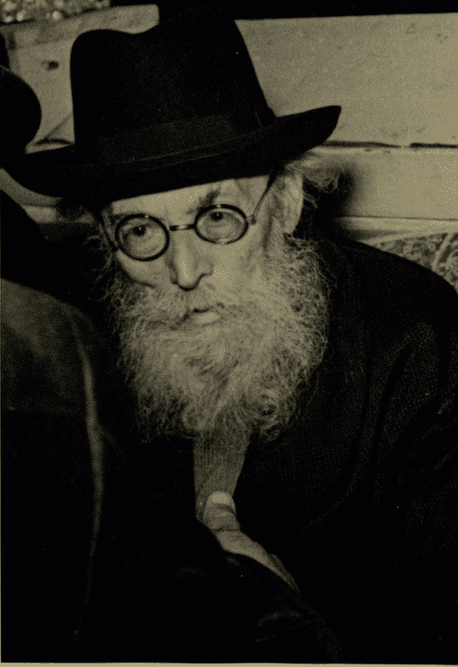 Based upon the Chazon Ish’s explanation of why banana trees do not have a problem of Orlah (because the banana tree does not last for three years) and based upon this Midrash Talpios – we have an answer to Yael’s, er, the Belzer Rebbe’s question.  This carob tree did not last in its form for a week – much less three years.  It is, therefore, not halachically considered a tree subject to Orlah. [And for the same reason, the fig tree didn’t have that problem because it turned into a carob tree after Shabbos].

One wonders then, what bracha they recited on this unique carob tree – according to this answer.  Also, what happens if they did not know that it would turn into a fig tree – is it retroactively a bracha levatala?  Rav Moshe Feinstein zt”l in a responsum about a giores ketana who is unaware that she has the option to opt out when she first hears that she was immersed by a Bais Din, the Rabbi who is being mesader kiddushin may certainly recite the blessings without being concerned about his bracha being retroactively a bracha levatala.  We see then that there is no problem with the bracha.

Some would answer that the laws of Orlah do not apply to miraculous trees – only to natural trees.  This is the view of the RaDaK in Malachim II 4:7 regarding the miraculous oil of Elisha.  It is also similar to the ruling of the Shla in Parshas Vayeshaiv cited by the Pischei Teshuvah in Yore Deah 62:2 regarding an animal created through supernatural means. [We do have a question, however of Maaris Ayin, perhaps].

The Gemorah tells us that at the very beginning, they hid out in the Beis Midrash and Rav Shimon Bar Yochai’s wife would provide them with morsels of bread and water.  They thus fulfilled the Pirkei Avos dictum (6:4) kach hi darcha shel Torah – pas bamelach tochal.. It could be that the tree grew during this proto-hiding phase.

The halacha is that food that is generally unfit for human consumption and that is only good as animal food is actually exempt from Orlah.  It is possible that this food was sub-par in that sense.

Rav Chaim Kanievsky Shlita, in his Sefer Derech Emunah, provides yet another answer.  He writes that, based upon the Rambam in Hilchos Maasar Sheini (10:5), a tree that grows by itself in a reshus haRabbim, a public thoroughfare – is exempt from the Mitzvah of Orlah.

It is refreshing to see the remarkable peiros of the moros, menahelos, and parents in our communities.  Mi ka’Amcha Yisroel!