After a beautiful Shabbat in which the the members of the Long Beach, NY Jewish community celebrating a Bat Mitzvah at the Chabad Center, one of the congregants went to the Shul around 11:30pm Motzei Shabbos to ensure everything was secure.

What he found was a nightmare scenario of every shul.

“I found our beautifully renovated sanctuary vandalized, talleisim strewn on the floor, the holy ark broken off the hinges and a number of holy Torah’s stolen with two lying on the ground,” the congregant told CrownHeights.info. “Most of the sliver crowns were missing as well.”

911 was called immediately and detectives, together with Crimes scene unit from Nassau County, are investigating.

The investigation into the break in and theft is complicated slightly by the fact that the shul had only recently been taken over by the Chabad House, with a full inventory of the shuls silver and seforim not readily available.

Rabbi Eli Goodman, the Chabad Shliach, to Long Beach, told CrownHeights.info that in a disturbing turn, a congregant found silver which appears to be from the shul washed ashore along with some sefarim.

A GoFundMe campaign has been launched to help restore the Shul. Click Here to Donate! 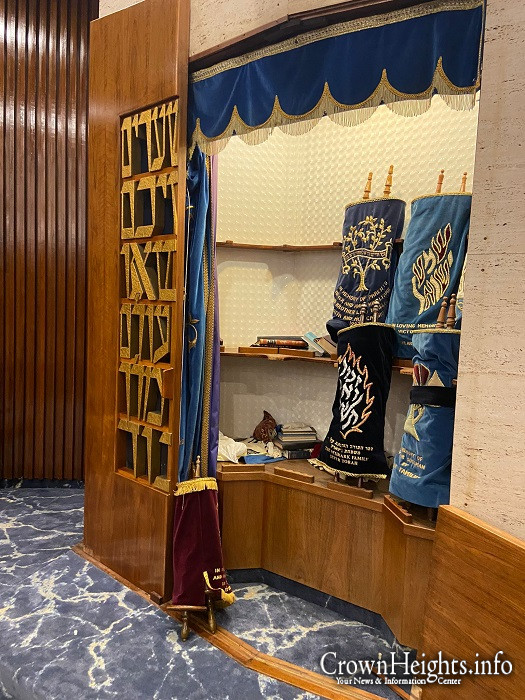 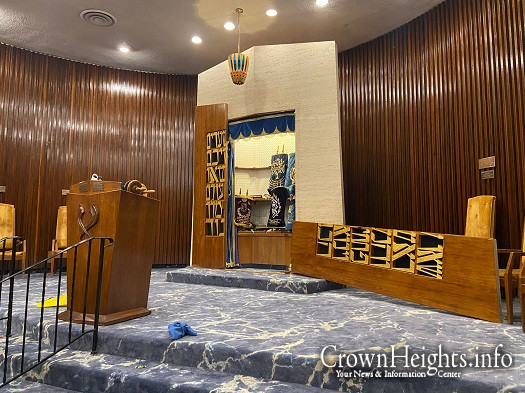 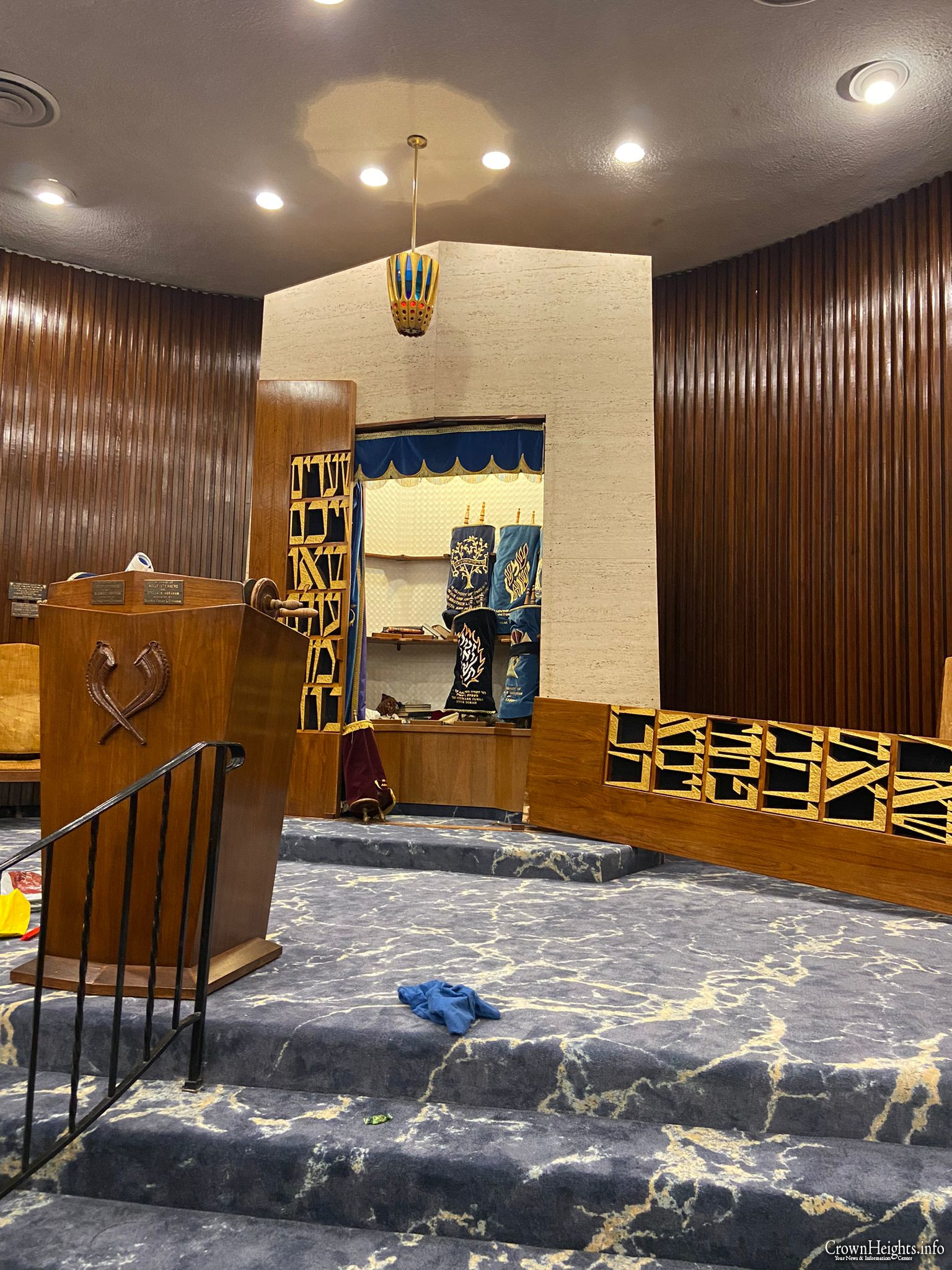 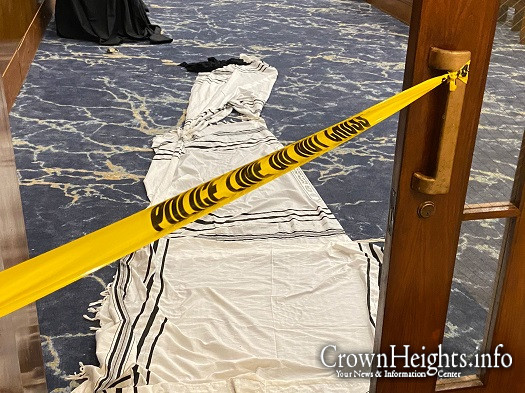 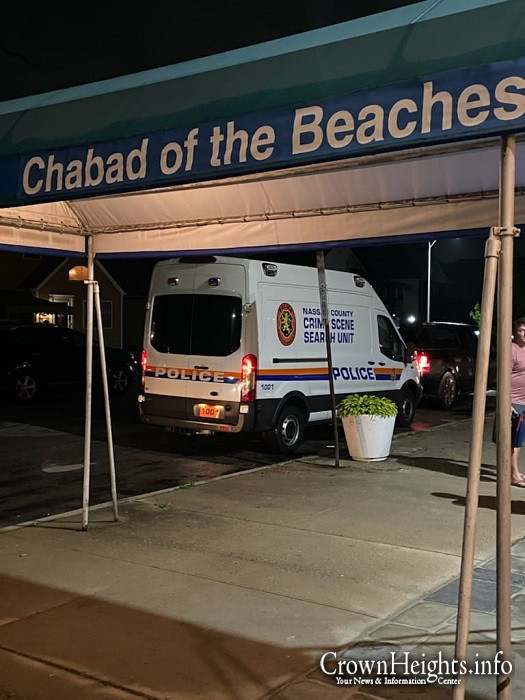 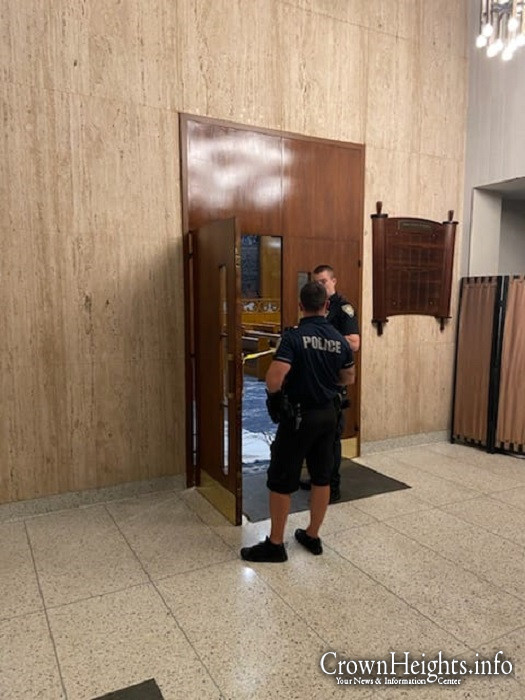 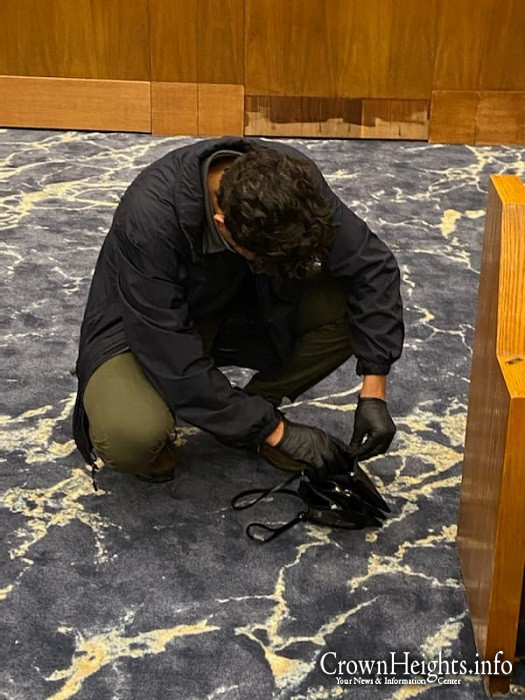 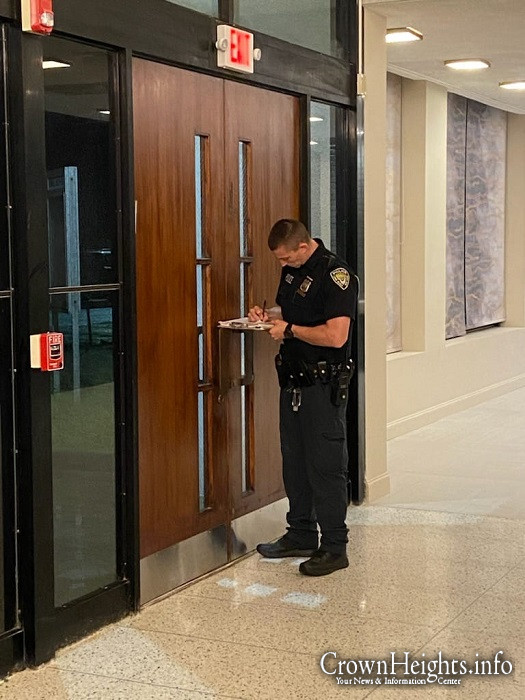