(JTA) — It had all the elements of a Jewish holiday miracle: A doting grandmother, a grateful grandson and Asian food.

Josh Israel says he had been dining with friends on Christmas day at Aja, a Japanese eatery in Skillman, New Jersey, when he found a Hanukkah card outside the restaurant. It was inscribed simply, “Dear Ben, with my love, Grandma.”

Israel, 33, the CEO of a tech startup, decided to use Twitter to track down Ben. He tagged a bunch of accounts, including those of the comic actors Amy Schumer and Adam Sandler, as well as the Jewish Telegraphic Agency.

Need Twitter Help for a Christmas miracle…found grandma’s #Hanukkah card for Ben in Skillman, NJ outside a sushi restaurant on Christmas. 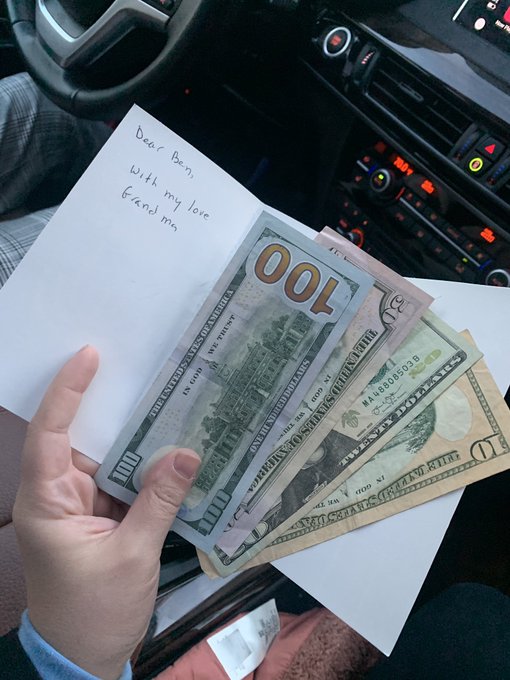 A local New Jersey congregation made the connection, Israel told JTA that  the money and card were reunited with Ben, who Israel says is too embarrassed to be identified.

“Grandma wouldn’t be too happy with him,” Israel explained in a follow-up tweet.

Need Twitter Help for a Christmas miracle…found grandma’s #Hanukkah card for Ben in Skillman, NJ outside a sushi restaurant on Christmas. 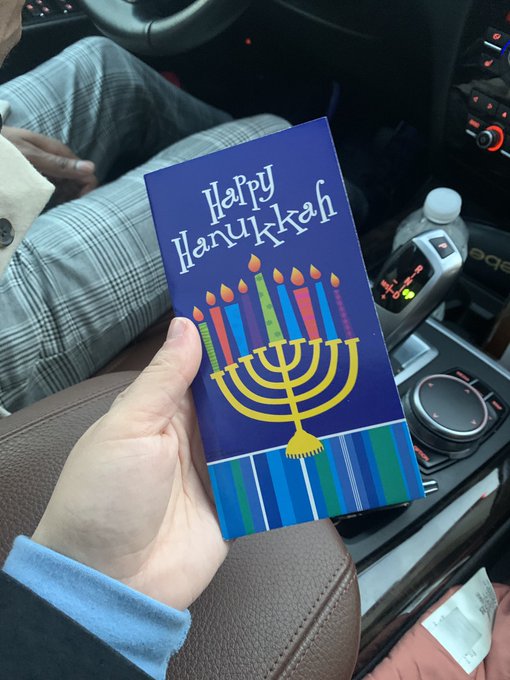 UPDATE! We found Ben!! His family is part of a local congregation and he wishes to remain anonymous (Grandma wouldn’t be too happy with him). He’s got his card & gift back. Twitter did its thing. Internet, I appreciate you.

How to Get Fresh in the Produce Store