(July 12, 2021 / JNS) While Lebanon suffers from the worst economic crisis in its history, the Iranian terror proxy Hezbollah, which has such a heavy influence in the country, is doing everything it can to safeguard its interests during the turmoil. Still, it is in no position right now to provoke conflict with Israel, according to Israeli experts.

The Lebanese pound hit a new record low on July 8, trading at 18,150 to the dollar on the black market, according to The Daily Star of Lebanon. It has lost more than 90 percent of its value since 2019.

“It is a deep crisis. Hezbollah is held by many Lebanese as responsible, and its supporters expect the organization to provide them help and support—something it cannot do,” said Professor Eyal Zisser, vice rector of Tel Aviv University, and the Yona and Dina Ettinger Chair in Contemporary History of the Middle East.

Prices in the country are skyrocketing, and salaries are dropping, forcing more than half the population into poverty. The situation is so bad that many cannot afford meat or chicken and have turned to a vegetarian diet, reported Reuters.

Jonathan Spyer, a fellow at the Middle East Forum and author of The Transforming Fire: The Rise of the Israel-Islamist Conflict, told JNS, “What is happening in Lebanon is what happens when a country allows itself to be taken over by a franchise of the Iranian IRGC [Islamic Revolutionary Guard Corps], with all the distortion of public life, corruption, flight of investment, and eventual collapse and impoverishment which follows.”

According to top U.S. diplomat David Hale, who recently served as the undersecretary of state for political affairs and was sent by the U.S. State Department to the Wilson Center, the country faces “immediate catastrophe.”

“There’s not going to be any international bailout, but there will be substantial assistance for a reform program,” Hale told CNBC.

Much of Lebanon’s crisis stems from years of government corruption, political paralysis and economic mismanagement. The explosion at the Beirut Port last summer further exacerbated the situation and led the country’s government to resign; however, in place is a caretaker government without the authority to make larger policy decisions such as the power to negotiate a relief deal. Since then, political parties have continued fighting over the makeup of a new government and have not come to an agreement. 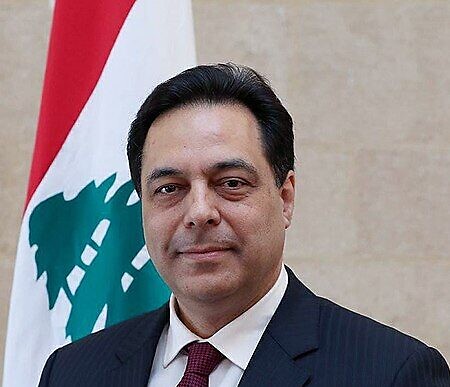 “Lebanon is a few days away from the social explosion,” Lebanese Prime Minister Hassan Diab said last week. “The Lebanese are facing this dark fate alone.”

Hezbollah is trying to appear to be solving the crisis even though it is part of the problem.

On the energy crisis, which has led to long lines at gas stations and sparked protests across the country, there is strong opposition to Hezbollah leader Hassan Nasrallah’s suggestion to import fuel from Iran, according to a report by MEMRI.

The Hezbollah leader’s idea would also violate international sanctions. In a June 8 speech, he said that if the government did not handle the crisis, “Hezbollah will go to Iran, negotiate with the Iranian government … and buy gasoline tankers … and diesel tankers … .”

He repeated the idea on June 25. Yet many voices expressed opposition to the concept in the Arab media.

For example, according to MEMRI, Makram Rabah, a columnist for the Al-Nahar daily, called Nasrallah’s proposal “a new episode in the [saga] of madness and political suicide, one that can expose Lebanon to American sanctions.”

Rabah said it was meant to convince people that “the shortage of food and medicine is the fault of monopolies, corruption and the economic siege imposed by the West and the Gulf states […] and has nothing to do with Hezbollah […].” 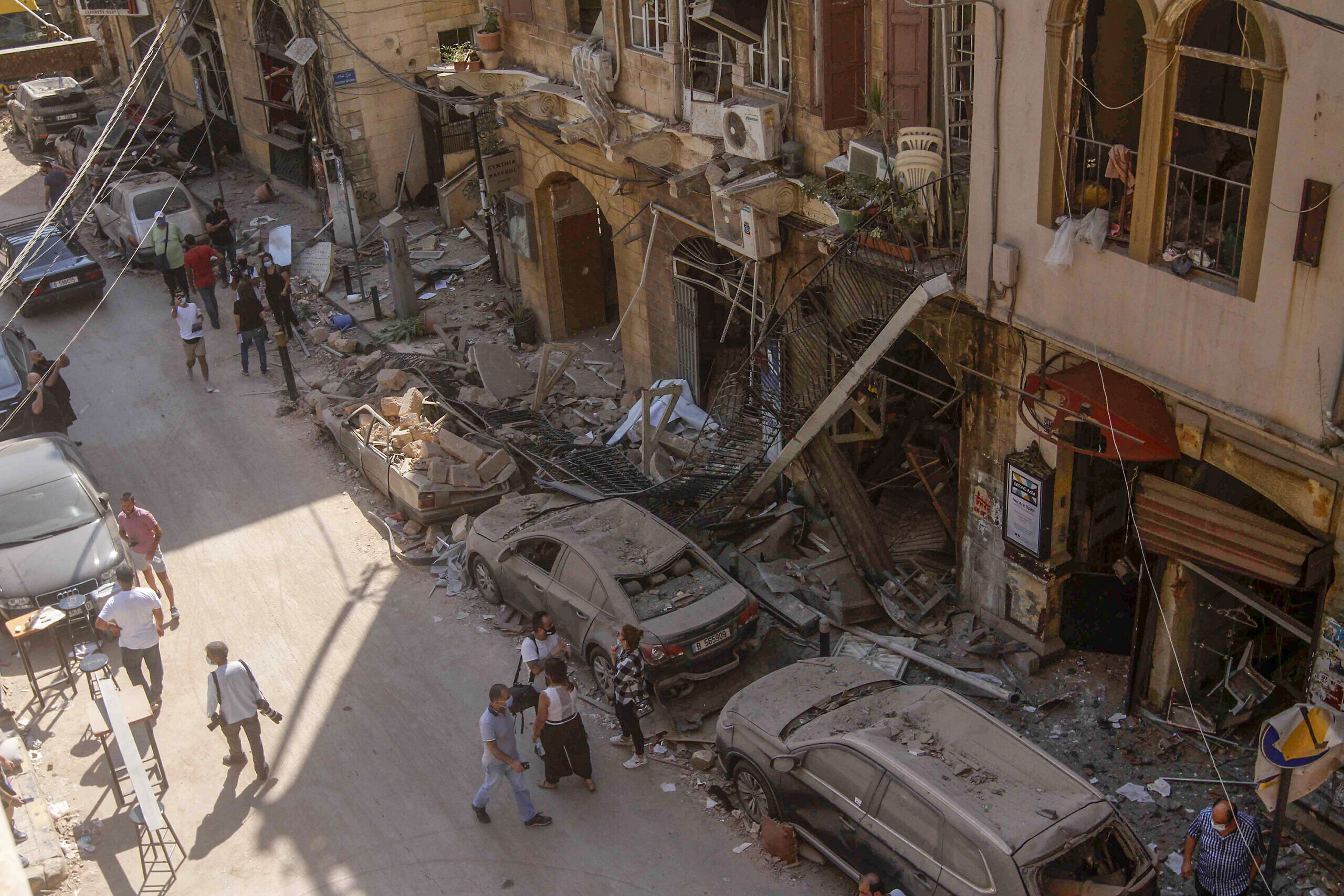 A view of damaged buildings one day after a massive explosion in Beirut caused by more than 2,500 tons of ammonium nitrate stored in a warehouse in the port area, Aug. 5, 2020. Photo by Zaatari Lebanon/Flash90.

‘Hezbollah will not give up’

In light of the Lebanese crisis, Hezbollah is in no position to attack Israel, which would lead to even greater devastation of the country—not only economically but physically.

Zisser assessed, “It will be very busy with the crisis in the coming weeks and months, and clearly, Hezbollah will do its best to keep the border quiet. But Hezbollah will not give up—like Hamas, it plans to develop its military capabilities and its arsenal of rockets.”

Nasrallah sought to deflect blame for the crisis on the United States, saying that U.S. sanctions and pressure on the country seek to distract Lebanese and focus on their living conditions and away from the conflict with Israel.

“Although it is a tough and complicated task, we have to focus on both tracks [addressing the internal crisis and assuming the responsibilities towards the conflict with the Zionist enemy],” Nasrallah said last week, according to its media website Al-Manar.

He also said that it is impossible to liberate “Palestine” without confronting U.S. hegemony in the Middle East.

‘The West should condition any assistance’

The international community, which has continued to prop up the Lebanese state, which Hezbollah dominates, is frustrated by the country’s mismanagement.

On Tuesday, French Ambassador to Lebanon Anne Grillo criticized Diab for deflecting blame for the country’s crisis, saying it was caused by a “siege imposed” on Lebanon.

“What is frightening, Mr. Prime Minister, is that today this brutal collapse … is the deliberate result of mismanagement and inaction for years,” she said, reported Reuters. “It is not the result of an external siege. It is the result of your own responsibilities, all of you, for years, of the political class. This is the reality.”

Diab had said that “linking assistance to the formation of a new government has become a threat to the lives of the Lebanese and to the Lebanese entity.”

In response, Spyer assessed that “the West should condition any assistance on removing the Iranian proxy from public life and the thoroughgoing reform of the political system. Any other approach risks shoring up the current IRGC/Hezbollah-dominated dispensation.”