(October 17, 2021 / JNS) Israeli leaders from across the political spectrum sent their condolences to the family of British lawmaker Sir David Amess on Saturday, following his murder the day before in what is believed to have been an Islamist terror attack.

Israeli Prime Minister Naftali Bennett said in a statement that Amess was “a true friend of the Jewish community and the State of Israel,” whose loss “will be felt by many.” Israeli Foreign Minister Yair Lapid said Amess “always stood with the Jewish people,” adding, “may his memory be for a blessing.”

Opposition leader and former premier Benjamin Netanyahu said he had been “deeply shocked” to hear of the “horrific slaying” of Amess.

“A true friend of the State of Israel and the Jewish people, he was cut down while serving the constituency which he loved so much. We grieve with the people of Britain over the tragic loss of a great parliamentarian and a great friend,” said Netanyahu 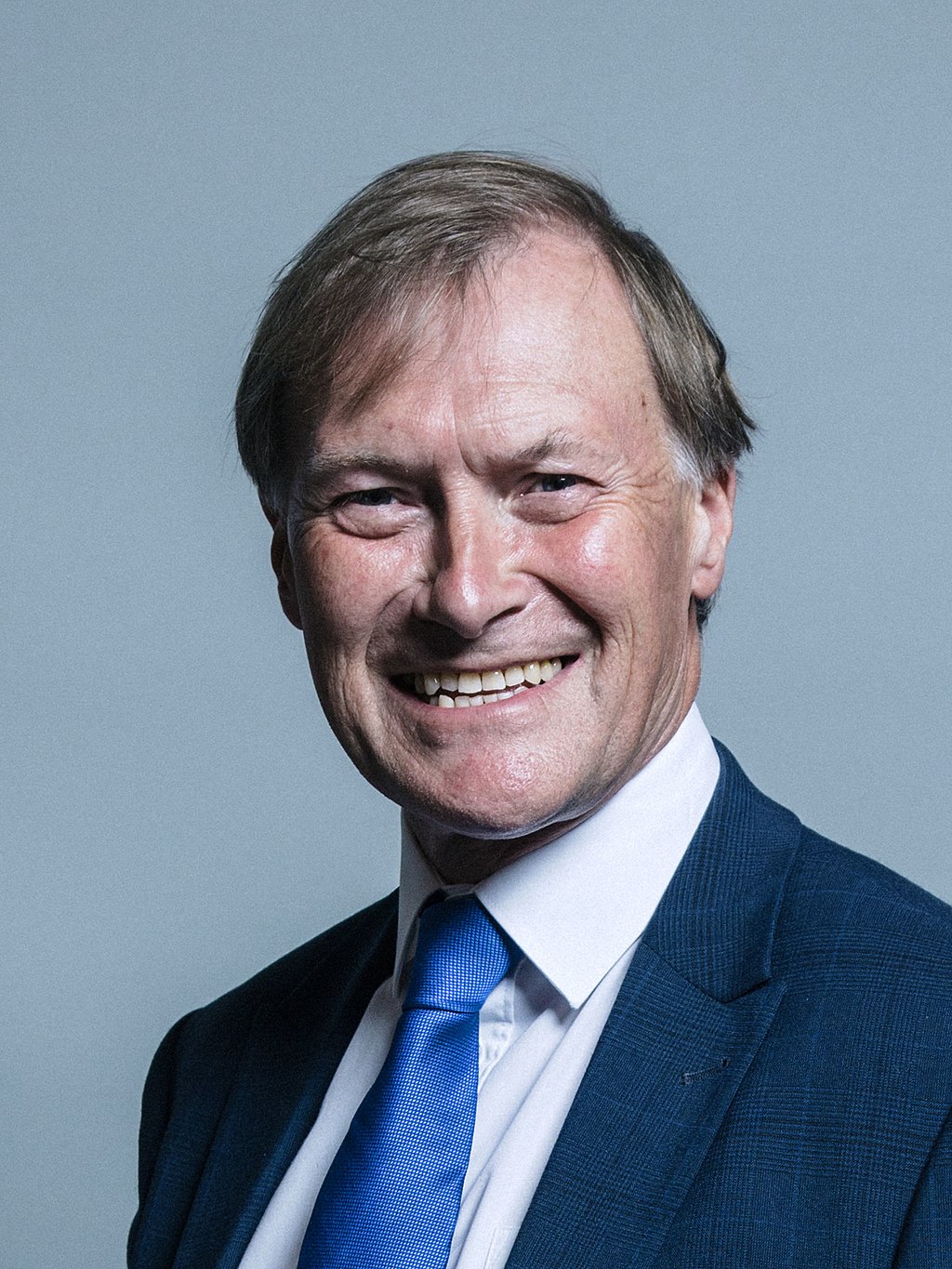 Amess, 69, was stabbed multiple times while meeting voters at a church at Leigh-on-Sea, a seaside town east of London. He died at the scene despite efforts by emergency services. London’s Metropolitan Police Service declared the incident an act of terrorism and said that preliminary investigation had “revealed a potential motivation linked to Islamist extremism.”

The suspect, identified by the BBC as Ali Harbi Ali, 25, a British citizen of Somali heritage, is being held at a police station in Essex. Police believe he acted alone.

Amess was married with five children, and was knighted by Queen Elizabeth II in 2015, AP reported.

The killing of Amess recalls the 2016 murder of Labour Party MP Jo Cox, who was shot and stabbed multiple times by a right-wing extremists while visiting constituents.

In his book, “Ayes & Ears: A Survivor’s Guide to Westminster,” Amess wrote about Cox’s “barbaric” murder and how security concerns could ruin “the great British tradition” of British leaders’ easy interaction with voters, warning “it could happen to any of us,” according to the report.