(JTA) — Celebrity power couple Jennifer Lopez and Alex Rodriguez don’t have a lot of time in Israel, but they are making the most of it.

The two — along with Rodriguez’s two children from his first marriage, and Lopez’s twins she had with fellow singer Marc Anthony — have been in the Jewish state since Tuesday, ahead of Lopez’s concert Thursday night in Tel Aviv’s Hayarkon Park.

Rodriguez, the former baseball star, was instantly “in love.”

“What an amazing time we are having on our first trip to Tel Aviv! The people have been wonderful and have such energy,” he tweeted. 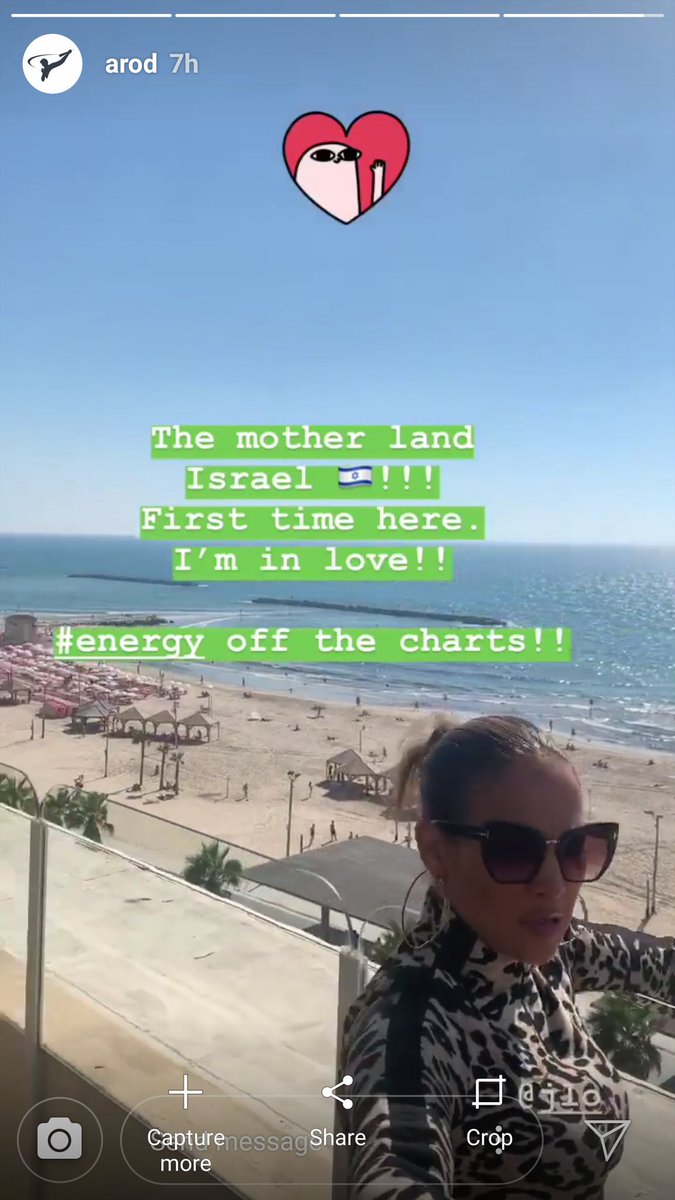 What an amazing time we are having on my first trip to Tel Aviv! The people have been wonderful and have such energy. I will definitely be back and recommend visiting this incredible country!

How many of you have been here and how was your experience? 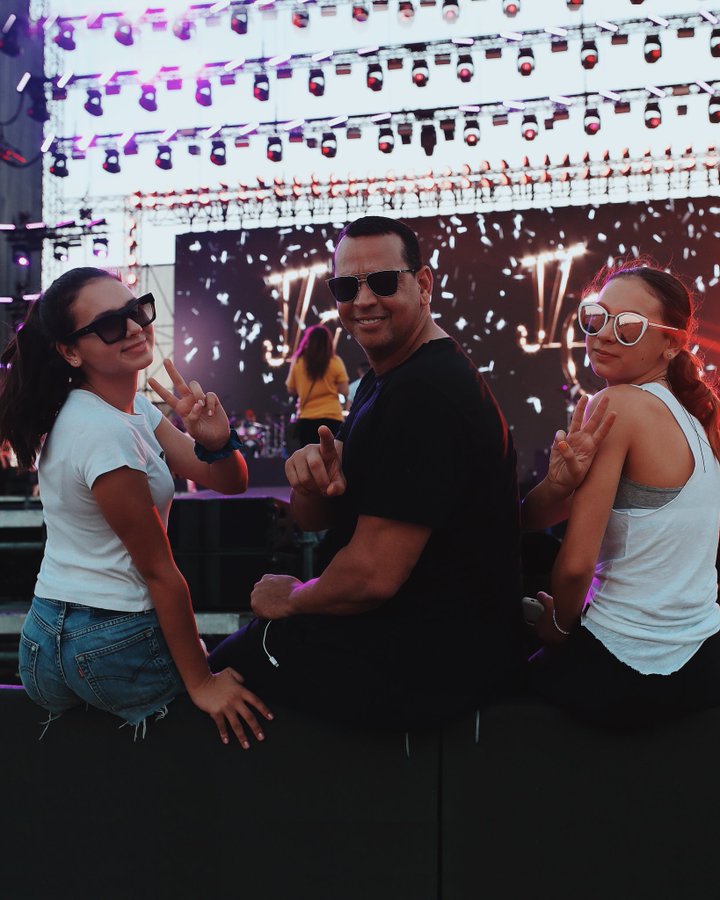 Fans reportedly flocked outside of their hotel as they arrived, and they were spotted dining out in Tel Aviv. 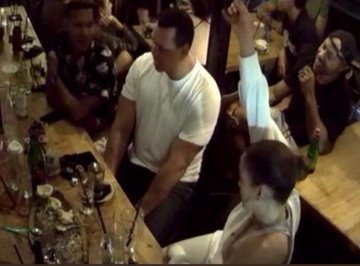 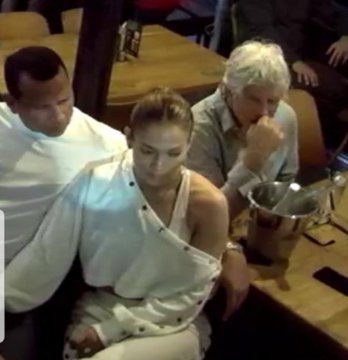 The concert, her first in Israel, is part of Lopez’s first international tour in seven years.