Gulak came to Israel on Birthright in 2010, and trained briefly with the Israeli Pro Wrestling Association in Netanya, The Jerusalem Post reported. He joined WWE in 2016 after 11 years on the pro wrestling independent circuit.

Gulak is expected to have his first title defense on July 14 in Philadelphia during WWE’s annual Extreme Rules pay-per-view.

His younger brother, Rory, also is a wrestler on the independent circuit.

The maximum weight for cruiserweights is 205 pounds. 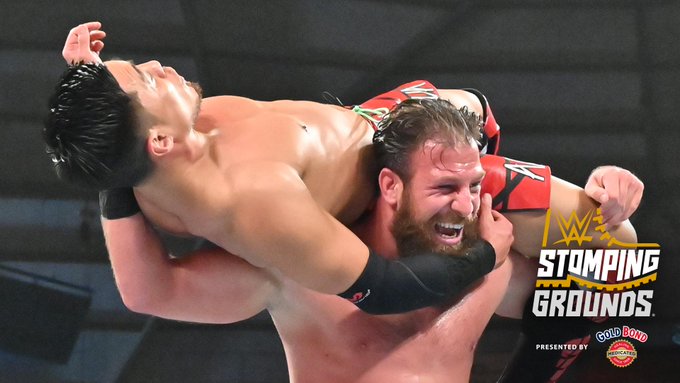