A special El Al flight left from Panama City on Thursday morning, the Spanish language Panama Star reported, in the first direct flight ever from Panama to Israel, according to Reda Mansour, Israel’s ambassador to that country.

The passengers came to Panama from Colombia and Costa Rica, among other countries. They were visiting Central America as tourists when the countries closed their borders due to the coronavirus crisis.

Israel’s embassies in Panama, Costa Rica and Colombia coordinated the various flights and necessary documentation to get each passenger to Panama, the Israel Hayom newspaper reported.

“The Foreign Ministry has been working since the beginning of the epidemic to allow every Israeli to come home,” Mansour told the Israeli daily. “This is a very complex and difficult operation, but we will continue to work so that no Israeli is left behind.” 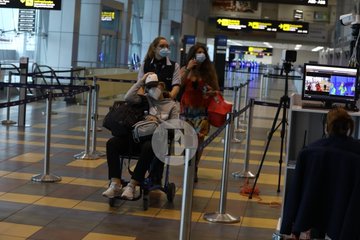 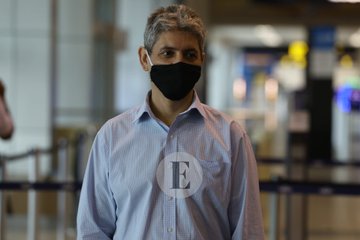