Challenger Gideon Saar got 27.5 percent, according to Haaretz. Turnout for the primary was 57,677, or 49 percent of the total number of registered members. 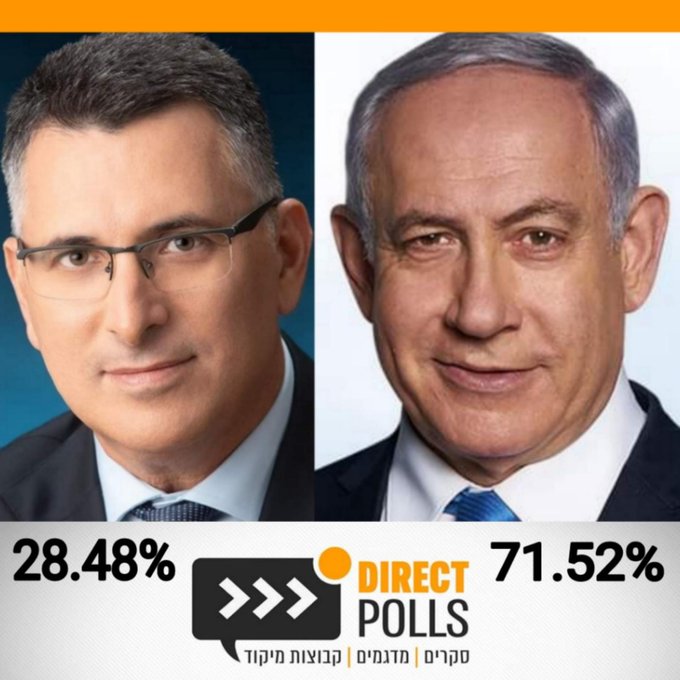 Saar, a popular Likud stalwart and former interior minister, had aimed to dethrone Netanyahu after the prime minister was twice unable to form a government following consecutive rounds of elections this year. Netanyahu’s rival, Benny Gantz of the centrist Blue and White Party, was also unable to assemble a governing coalition.

Netanyahu is also under indictment for fraud, bribery and breach of trust. He has led Likud for 20 years.

Israel will hold its third round of elections in less than a year on March 2.