JERUSALEM (JTA) — Seven members of a wealthy family brought the body of the family matriarch to Israel to be buried after she died of COVID-19 in New York, violating several Health Ministry regulations designed to stop the spread of the virus in Israel.

The family, identified as wealthy Bukharan Jews involved in real estate and diamonds, paid nearly $200,000 to transport the body of their 70-year-old mother to Israel on a private plane as well as several family members, Israel’s Channel 12 reported Monday night. The mother was to be buried alongside her husband in Jerusalem.

The report said that dozens of Jews who died abroad have been buried in Israel since the start of the coronavirus pandemic.

The family members, who did not go into quarantine for 14 days as required for those arriving from abroad, held a funeral attended by about 100 mourners at Har Hamenuchot cemetery in Jerusalem, even though such gatherings are currently limited to 50. They then traveled to a synagogue in Holon and received visitors who had not attended the funeral, also a violation of Health Ministry regulations.

The family members had planned to leave Israel on Monday night, according to the report.

The Israel Police told Channel 12 that the tracking of arrivals to Israel from abroad “ is the responsibility of the Ministry of Health.” 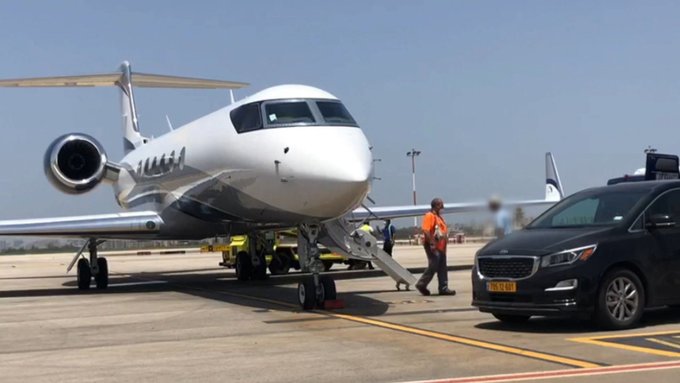