(JTA) — The New York Police Department said it will increase its presence in Jewish neighborhoods before and during the High Holidays.

Increased foot patrols and specialized units such as counterterrorism teams will be deployed throughout the communities, Commissioner James O’Neill announced Wednesday. He said not all of them would be identifiable.

The NYPD has reported a 63 percent rise in antisemitic hate crimes throughout the city this year. Brooklyn’s heavily Jewish neighborhoods have seen a slew of attacks on visibly Jewish people over the past several weeks.

“It’s my obligation as mayor to make sure the Jewish population is protected not just the High Holy Days but every day, and the sacred responsibility of the NYPD as well,” De Blasio said. “We’ve seen the rise of hate crimes in this city even this year compared to last year, but we cannot be afraid.”

He added: “We will not accept hatred in New York City.”

NYC Mayor’s Office ✔@NYCMayorsOffice
The High Holy Days are coming up, and the NYPD is working with the Jewish community to keep them safe. They will be increasing neighborhood patrols and deploying specialized units. 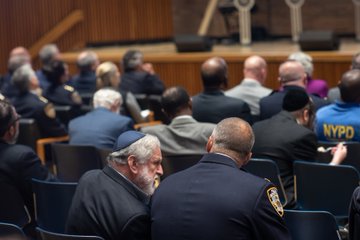 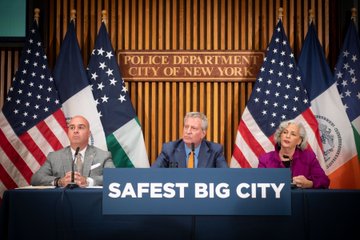 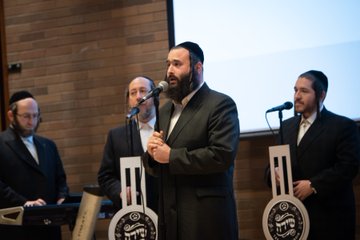