The Israeli military has recently gained the upper hand in its war against cross-border terror tunnels, which hostile organizations have dug into Israeli territory for the purpose of being able to inject killing and kidnapping squads.

The Southern and Northern Commands of the Israel Defense Forces each have their own tunnel detection laboratories, staffed by experts in a range of disciplines, who pool together technological, intelligence and operational efforts.

The labs have helped the IDF discover one enemy tunnel after another, and form part of a wider counter-tunnel system that has matured significantly in recent years. This also includes high-tech tunnel detection systems and a deep underground wall that Israel is building on its border with Gaza to prevent terror organizations from building new tunnels.

In 2018, the IDF’s Southern Command found 15 Hamas tunnels that stretched into Israel from Gaza, and Cpl. M (full name withheld for security reasons), the only female member of Southern Command’s tunnel detection laboratory, played her part in those efforts.

A 25-year-old immigrant from the United States, Cpl. M spoke to JNS and shed some light on the mostly classified and highly sensitive work that she and her colleagues are engaged in on a daily basis.

A Chicago native, she studied electrical engineering at a college in Pennsylvania before moving to Israel. “I wanted to join the army, not only for the cultural experience, but also to integrate and learn,” she said.

“I felt very strongly about using my technological background. Obviously, the army has a lot technological positions, and it seemed it would make the most sense to put my degree to use here,” said Cpl. M.

A look into one of the terror tunnels dug by Palestinian terrorists in Gaza. Credit: IDF Spokesperson Unit.

After consulting with other immigrants from the United States who had engineering backgrounds, she received tips on how to end up in a unit that could utilize her knowledge in the best way possible.

“The truth is that we did no special training, except the degree I received. That [itself] was three to four years of training,” she said.

‘Our job is to build a story’

The tunnel detection laboratory’s members are essentially “information gatherers,” she said. “We use many kinds of technologies and gather as much information as we can that is of interest to us. Our job is to build a story. To figure out how these things fit together and make sense, and then to present that. We present our story and make recommendations.”

The interdisciplinary nature of the lab’s work is intriguing, said Cpl. M. “We get to work with intelligence, all of the strategic decision-makers and the soldiers out in the field. It gives me a lot of insight into how the army works as a whole.”

Often, the detective work to uncover an enemy tunnel begins with members of the laboratory coming up with a strategy to get the information they are looking for. Strategies then shift in line with results, “and we kind of play a game until we know if we’re right or wrong,” she said. “The whole process is very exhilarating. Somehow, there is always excitement and urgency. Everyone wants to find the tunnel and do the best job they can possibly do, and complete this in the minimum amount of time.”

Writing the textbook on tunnel detection

The ability to discover underground tunnels is an extremely small and new field worldwide, meaning that the IDF’s laboratories are spearheading this area. Its members are, in essence, writing the textbook on how to uncover tunnels. Cpl. M. said this requires being able to tell the pickup on the difference between lots of different data, and interpreting the slightest nuance correctly. 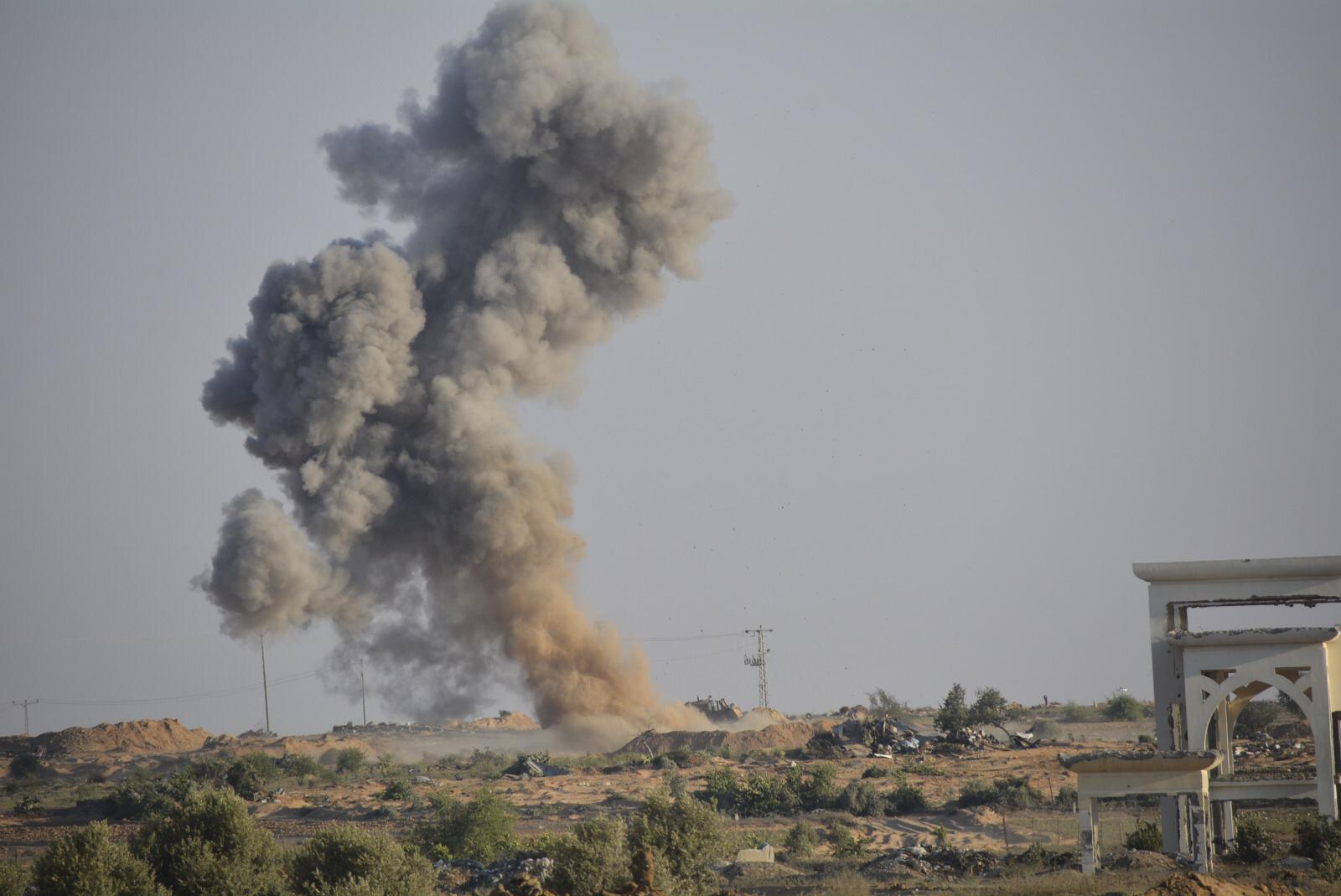 “It is really challenging. We break our heads over these things. But I’ve only been impressed by the people I work with. They remember everything they ever looked at and come up with good reasoning for what they think,” she said.

The atmosphere inside the laboratory is a mix between urgency, excitement and pride, she added. “This is on our hands until it’s finished. And we have to take care of all this.”

Some of the tunnels have been “very hard” to detect, and the laboratory does not find one every day, she said.

With three months left to the end of her service, Cpl. M is now focused on “trying to close up some of the things I’ve been working on,” including all of the valuable experience and techniques that she and her colleagues have pioneered.

“It’s exciting to know that I’ve been in the army, and that I am leaving something behind me,” she said.

“I am part of an amazing unit, and it feels like being adopted into a family. It gives you the desire to work hard and to want to help your team,” she said.

The open culture within the unit, in which the commander encourages his subordinates to disagree and dispute his reading of situations when they see fit, has only strengthened Israel’s ability to combat tunnels, she stated.

“The commander wants to hear if I disagree. People in general say that Israeli culture has people that like to argue; in the army, that’s also there. I can have a fierce argument over the data, but there is a lot of mutual respect and understanding,” she said. “We sit and discuss it until we can see eye to eye. It gives a magical touch to the experience.”