(JTA) — Antisemitism has plagued French society for centuries, flaring up in times of crisis — especially during epidemics.

In the 14th century, for instance, Jews were massacred in France during the Black Death epidemic after they were blamed for spreading the disease by poisoning water wells. In the city of Strasbourg alone, 2,000 Jews were burnt alive by orders of the local council, according to the historian Robert Gottfried’s book “Black Death.”

That kind of disease-related conspiracy theory hasn’t widely manifested itself for centuries. Now, however, the coronavirus is reigniting that strain of antisemitism in France.

“It’s deeply saddening and it’s revolting, but the coronavirus pandemic is a reminder that Jews will be blamed whenever there’s an epidemic, be it today or 1347,” said Marc Knobel, a historian who since 2002 has been the head of studies at the CRIF umbrella group of French Jewish communities.

In recent weeks, a caricature of Agnes Buzyn, France’s previous health minister who was Jewish, pouring poison into a well — a depiction of one of the most prevalent theories that led to pogroms during the Black Death plague — has made the rounds on French social media. It’s been shared tens of thousands of times.

Another viral image superimposes Buzyn’s face on the “happy merchant” antisemitic caricature, which shows a grinning Jewish man rubbing his palms together.

Then there’s a widely shared video accusing Buzyn and her husband, Yves Levy, also Jewish, of withholding chloroquine — an anti-malarial drug being touted as a possible coronavirus antidote by some, including President Donald Trump, but whose effectivity against the coronavirus is unproven — from the French public for financial gain. It garnered 170,000 views on YouTube before being deleted.

Alain Soral, a Holocaust denier with multiple convictions for inciting hatred against Jews, said in a video he posted on YouTube that the virus is being used by “the luminary community, which we are forbidden to name” that “wants to cash in on the backs of the French to weaken French people by the sheer weight of the death toll.”

The statement, which echoes similar allegations made against Jews during the Middle Ages, was unusual for Soral, who likes to cloak his hate speech in academic language and pseudo-rational constructions that he delivers dispassionately.

But to Knobel, the historian, the video’s reach was even more surprising. Its 406,000 views made it the second-most popular video on Soral’s YouTube channel, Kontre Kulture, which he launched eight years ago. 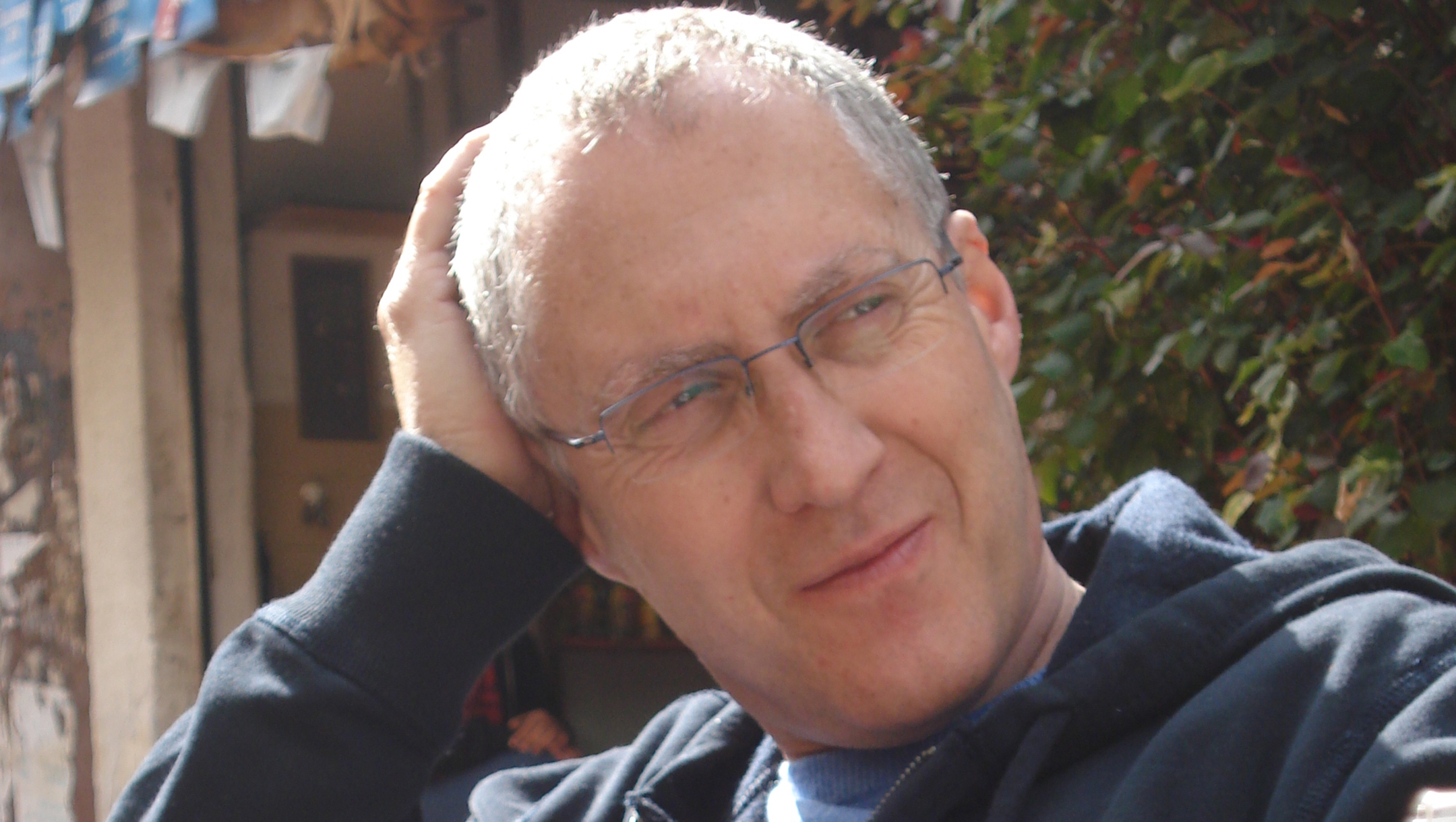 Dieudonne M’bala M’bala, the anti-Semitic French comedian and a friend of Soral, has aired similar theories on his YouTube channel, which has hundreds of videos. His first post about the virus received 410,000 views — his highest number of clicks in more than six months.

Mainstream French media has taken notice of the antisemitic chatter around Buzyn, including the Voici news site and France Inter public radio, which said the pandemic was “triggering a wave of antisemitic rhetoric.”

In the United States and beyond, antisemites have seized on the coronavirus to spread their messages, the Anti-Defamation League said in a March 17 report on the phenomenon. But the trend has been most troubling in France, where Knobel says the authors have done well to fit antisemitism into the leading item on everyone’s agenda.

“The rhetoric comes from the same crowd of antisemites who trafficked in other kinds of antisemitic content before the corona crisis,” he said. “They just adapted their hate speech to fit the main topic of discussion to make it more effective.”

Anti-Semites have adopted the virus as a theme to push their message to a large, frightened and angry viewership. Knobel said that with everyone locked inside, the loyal viewers of people like Soral and Dieudonne inevitably will consume and disseminate more. He also said that the antisemitism in France is also showing “how fragile French society is, how polarized and confused.”

Even before the virus, polls suggested a growing resentment against the government of President Emmanuel Macron, a centrist who vowed to reform the French economy at the expense of its welfare provisions. In a survey from January, Macron’s approval rating was 25% — a drop of 16 points from 2018.

His popularity will likely not improve following the pandemic, which has killed 4,000 in France. On March 6, with nine dead, Macron went to the theater to demonstrate that normal life could go on. A week later, schools, bars and other non-essential businesses shut down in preparation for a total lockdown that was finally imposed on March 17.

“There is apparently neither a cure nor a vaccine against the virus of antisemitic hatred,” Knobel said, “and it’s something we need to reflect on and deal with long after this virus is vanquished.”