In the following interview with JNS, Solomon discusses his new documentary, “Orthodoxed,” why tzedakah is his favorite mitzvah and how he sees the biblical Joseph in himself.

This interview has been edited for clarity.

Tell us about your new documentary. Why did you decide to tell your story so publicly?

I’ve always felt misunderstood. I consider myself a very deep person. And I wanted to share that depth with the world. I love every single Jew, and so to see our beautiful faith represented unevenly on platforms like Netflix made me feel like I had a responsibility to make the documentary.

Ultimately, people in my community didn’t understand why I became religious, and I wanted to provide them with context.

Your story is unique in some senses, but throughout Jewish history you see Jewish leaders who discovered Judaism at a later point in their lives. What are the advantages and challenges of developing a deeper connection to Judaism later in life?

I always make the joke that if I had been born religious, I would have been leading a movement against religion. My nature is actually a little rebellious. God knew what my soul needed. I needed to be born out of religion, so that my rebellion would be actually going into Judaism. 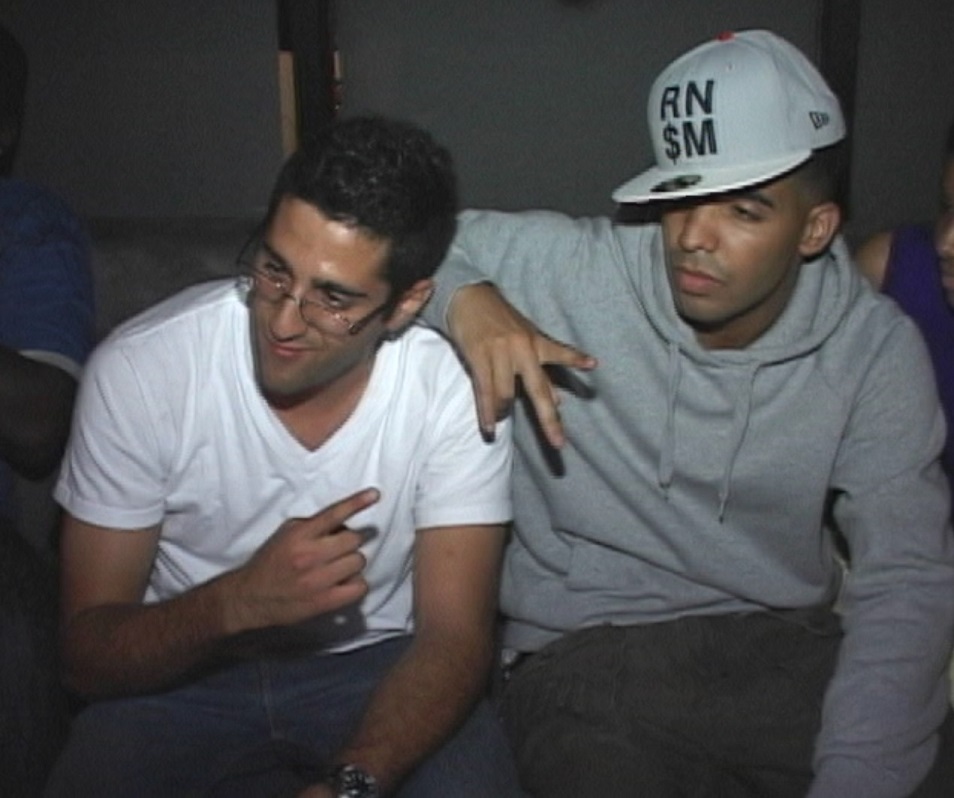 Why do you describe yourself as hypersensitive?

Do you care a lot about what people think of you?

I used to. It used to kill me. In my posts, when I had 100 nice comments and one negative comment, it would ruin my day. Today, I’ve accepted the fact that anything that you’re going to do, you’re going to have people against you. Even Moses had Korah who was against him. I’ve just accepted the fact that not everybody’s going to love what you do. And once I let go of that, I was able to truly be myself and let my light shine.

One of my big themes in life is going after your dreams. I’m prepared to fail as many times as I need to the extent that the fear of not going after my dream is scarier to me than the fear of failing.

Not everything’s perfect and I struggle every single day. Every person has a story of greatness, and most people dim their light because they’re scared of what people will say. So, you just have to shine your light so strong that it eliminates all the darkness, which drowns everything else out.

How does humility fit in from a Jewish perspective?

When I was in my family business, and I made a huge deal, everyone was patting me on the back. I said, “Thank God, it was a good deal.” And they said, “Why are you thanking God? What does this have to do with God? You did all the legwork.” And I said, “Yes, but he gave me the legs.” Humility comes in by being aware of where your greatness comes from.

Speaking of greatness, who’s your favorite Jewish leader in history, and why?

You’ve also started an executive coaching firm. In your experience, what are the main shortcomings you see from leaders, both Jewish and non-Jewish? 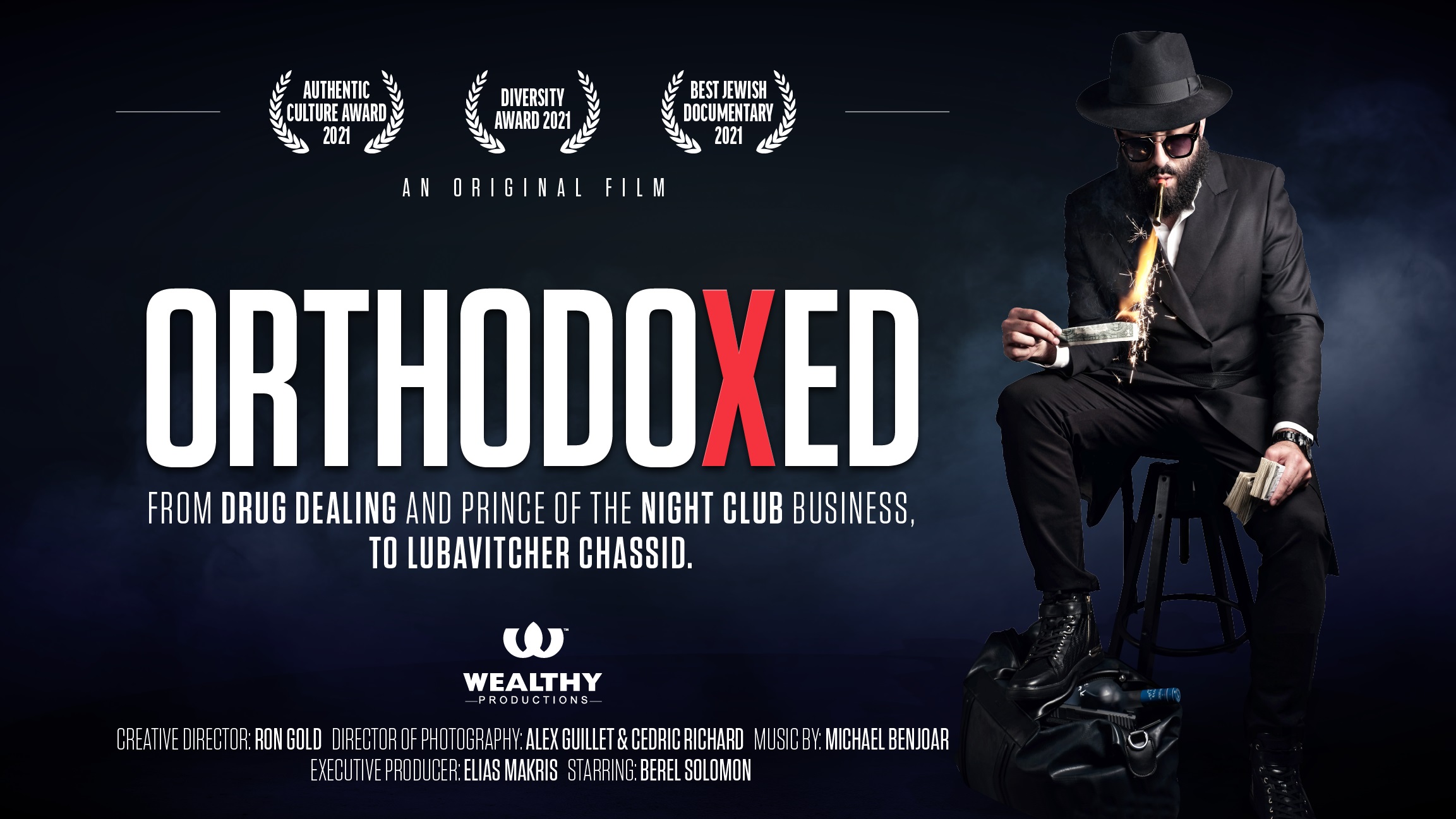 What are your biggest areas of growth personally?

Going after things that are my dreams and not being afraid of failing.

From the documentary, it seems like in a very short space of time, you’ve gone through tremendous highs and lows and made changes, whether it was with nightclubs or drug-dealing. Right now, it seems like getting closer to Judaism is the most recent big positive change in your life. What is different about Judaism that means it will remain a constant part of your life moving forward?

I remember sitting at my Passover table with my family when I was first becoming religious, and they were talking about Jay-Z coming out with an album and Barack Obama getting elected. I remember feeling like this wasn’t meaningful conversation. And the next year, they were talking about whatever was popular news that year. And I remember I was still talking about the fact that we went out of Egypt. And the year after that, I said to them, “Do you guys realize that I’m saying the same thing?” I’m so rooted and grounded in Judaism, which provides a 3,000-year-old foothold that is unchangeable and immutable. The roots are so deep that it doesn’t matter what’s going on in the world. You cannot get blown over if you’re grounded in Judaism. And that’s where the power comes from.

At the end of your documentary, you demonstrated some mitzvot that people could try. What is your favorite mitzvah?

Tzedakah. I test Hashem with tzedakah every year. I remember five or six years ago, I made a big pledge of $18,000, and God helped me fulfill that pledge. And then the year after that, I pledged $36,000. This year, I pledged a quarter million dollars to tzedakah at the beginning of the year. And I’m testing God. And I know that by the end of the year, it’s not going to be a problem because God tells us to test him with this. My next documentary is going to be called “Jewish Money” and will be predicated on giving charity.

Berel Solomon’s next documentary, “Jewish Money,” will be released in advance of Rosh Hashanah in the second half of 2022.