(JTA) — It’s life imitating art over at New York City’s off-Broadway production of “Fiddler on the Roof” in Yiddish.

Stephanie Lynne Mason and Drew Seigla, who play the young couple Hodl and Perchik in the production, are engaged, the show announced Sunday on its Twitter feed.

“We’re KVELLING! Our real life Hodl & Perchik are engaged! Talk about a match made in heaven. Congratulations Stephanie & Drew,” the tweet said.

The all-Yiddish production has been playing off-Broadway since it opened at the Museum of Jewish Heritage in July 2018. It moved to the off-Broadway venue Stage 42 in February where it has had an open-ended run.

Fiddler on the Roof in Yiddish@FiddlerNYC

We’re KVELLING! Our real life Hodl & Perchik are engaged! Talk about a match made in heaven. Congratulations Stephanie & Drew. 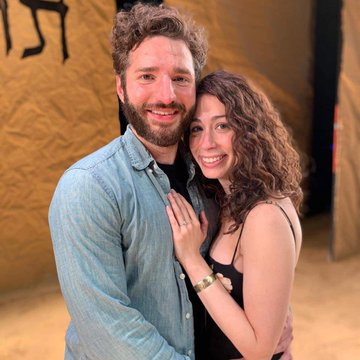 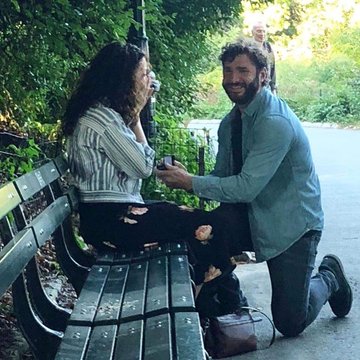 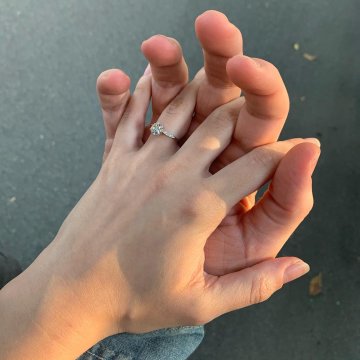 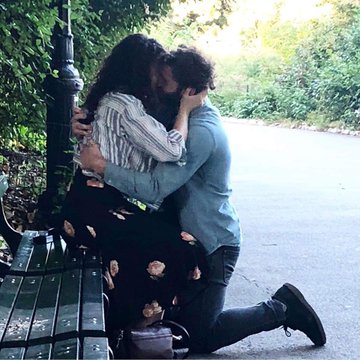